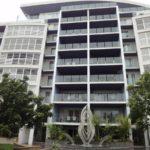 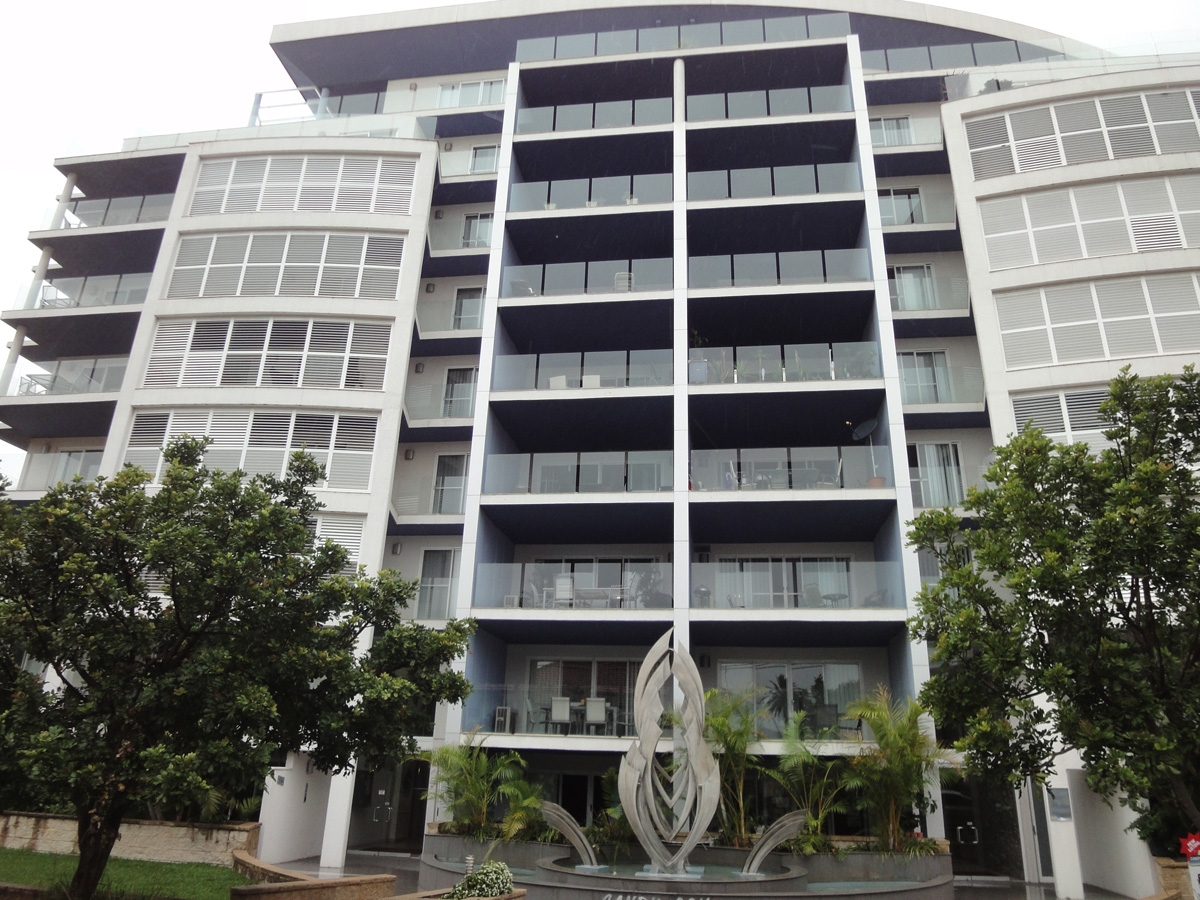 Izzat Consulting Engineers was engaged by the Owners Corporation to undertake façade investigations due to moisture entry into a number of units.

A detailed site investigation was undertaken, which identified that the face-sealed Hebel façade had issues due to failure of the facade protective coating and joint sealants. Failure of coatings and sealants is a common defect for this type of construction. Access to the entire facade was difficult, however, observations were made from street level and accessible balconies.

Izzat has produced technical specifications and drawings to document the necessary repair works. 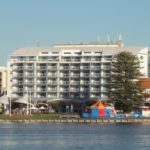