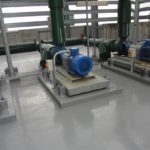 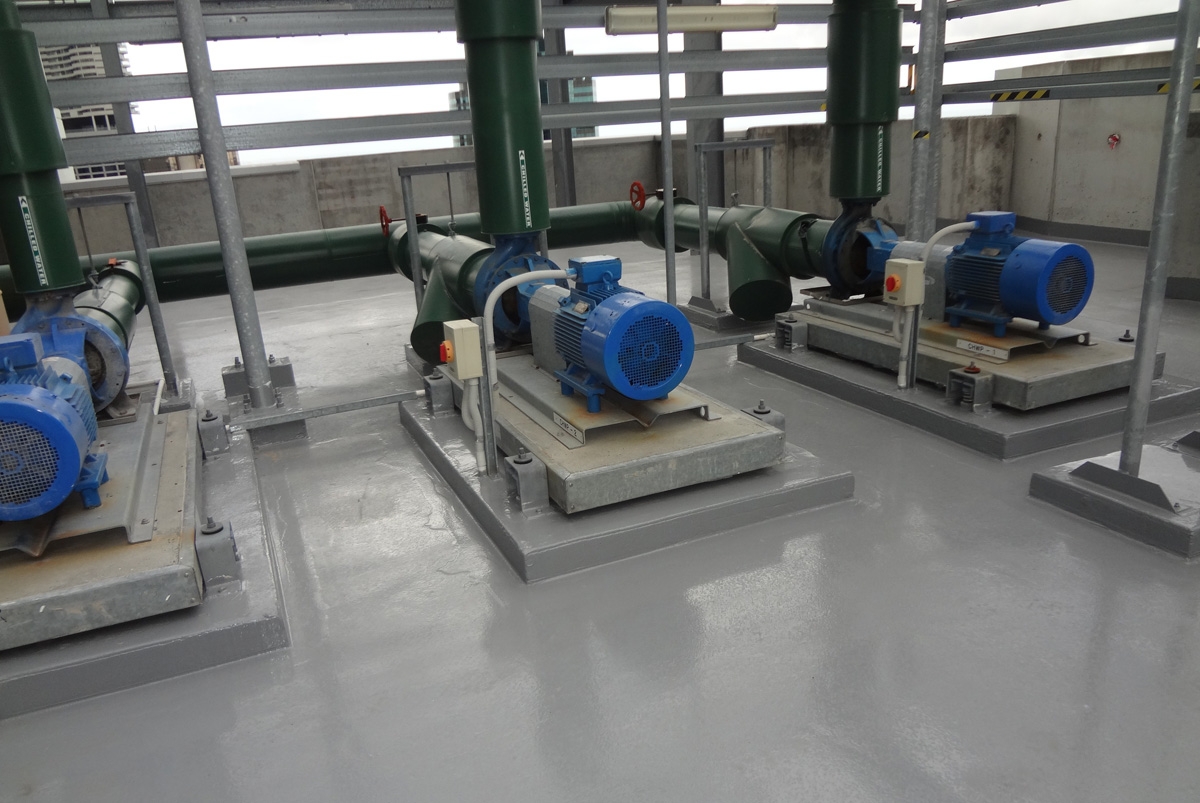 Izzat Consulting Engineers was engaged by the Owners Corporation of this high rise apartment in the centre of Brisbane CBD to investigate water leaks.

Site investigations revealed that the cause of roof leaks was the failure of the existing concrete roof membrane, which was resulting in water leaks into lower common areas.

Izzat produced a technical specification for the repair works, and supervised construction works by undertaking inspections at critical hold points. Works were completed in three separate zones, with the main site challenges of the project being the staging of works for each zone and the curing conditions for the membrane materials. The repair works also required particular attention to detailing and sealing around the interface of the slab, raised plinths and services. 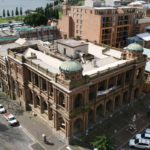 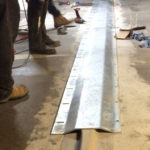