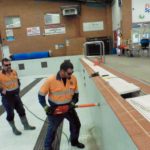 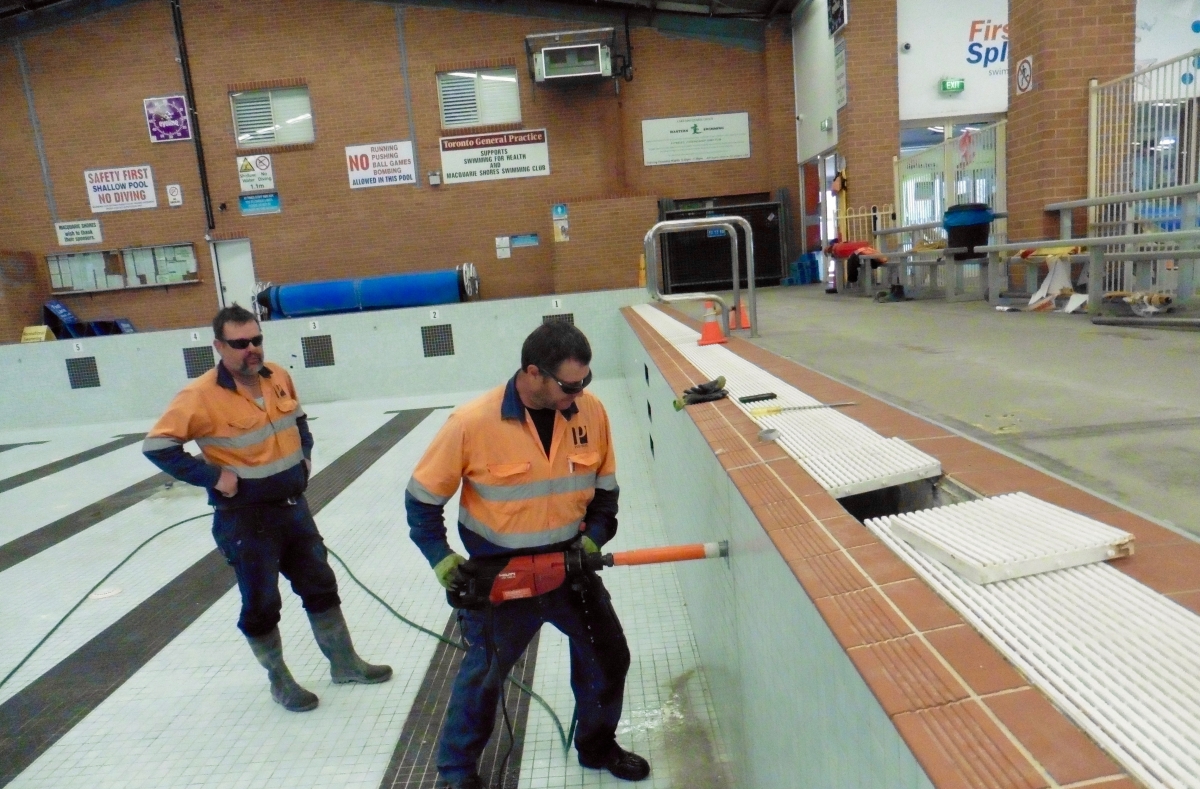 Izzat was engaged by Lake Macquarie City Council to carry out an investigation of the building and pool structures at the Toronto Swim Centre, relating to their existing condition and proposed remediation to ensure an acceptable service life is reached.

Upon inspecting the site it became evident that due to heavy condensation that had formed on the steel structure below the roof sheets, and an extended period of condensation dripping to the floor, erosion of the concrete concourse had resulted.

Condensation was more sever above the hydrotherapy pool due to elevated water temperatures. The long term effect of condensation on the portal frames was investigated in addition to the corrosion of the roofing screws securing the cladding to the structure.

Izzat carried out a thorough structural investigation with testing and supplied a report for recommended remedial treatment. 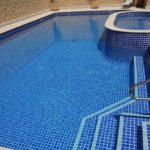 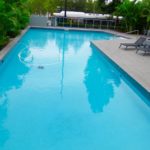