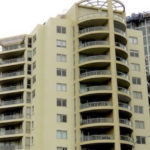 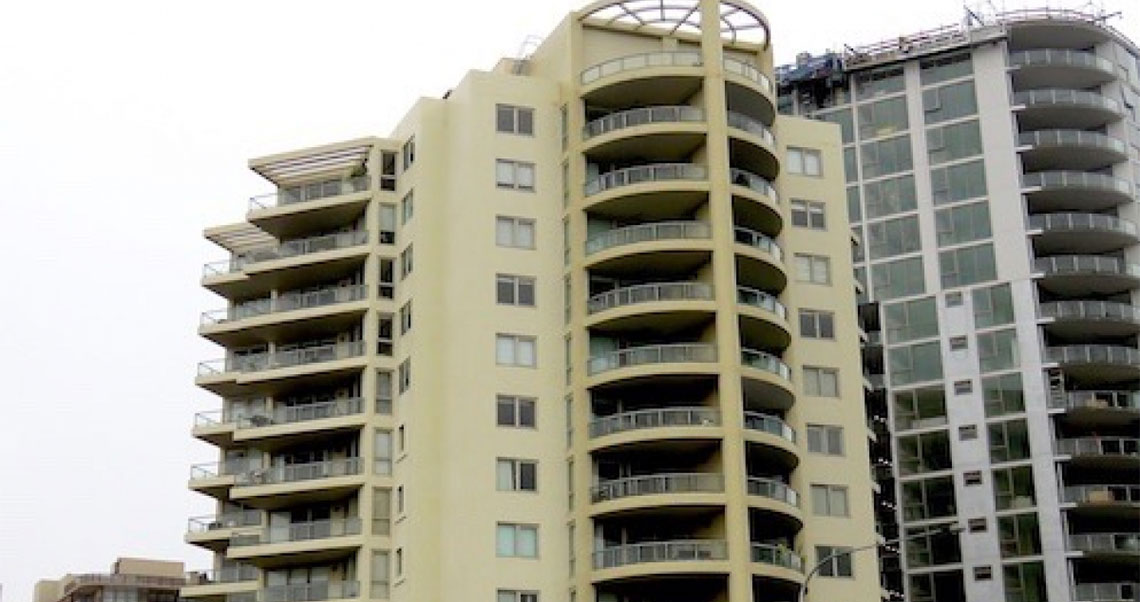 Rectification of Balconies at Harbourview

The super storm of April 2015 caused severe water penetration at the Harbourview Apartments, Bondi Junction. Izzat were engaged by the Owners Corporation to initially inspect and provide advice on suitable rectification measures.

Izzat was required to survey and develop drawings of the specific areas. After the conclusion of the survey and documentation, Izzat carried out the stormwater design to comply in accordance with the Australian Standard and to rectify the stormwater ingress of the unit balconies.

We identified deficiencies within the sliding door suites and waterproofing details generally. Izzat prepared specifications for a sample 6 units experiencing the most severe water damage. We managed the rectification works carried out by Remedial Contractor RM Watson.

Izzat have now been asked to prepare the scope for the next stage and develop a long term Sinking Fund Plan for the building. 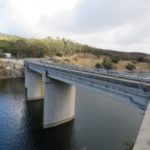 Investigation and Remediation of The Dunes
Menu